This is an abbreviated transcript of a talk I gave at a British-Irish Council conference on language technology in indigenous, minority and lesser-used languages in Dublin earlier this month (November 2015) under the title ‘Do minority languages need the same language technology as majority languages?’ I wanted to bust the myth that machine translation is necessary for the revival of minority languages. What I had to say didn’t go down well with some in the audience, especially people who work in machine translation (unsurprisingly). So beware, there is controversy ahead! 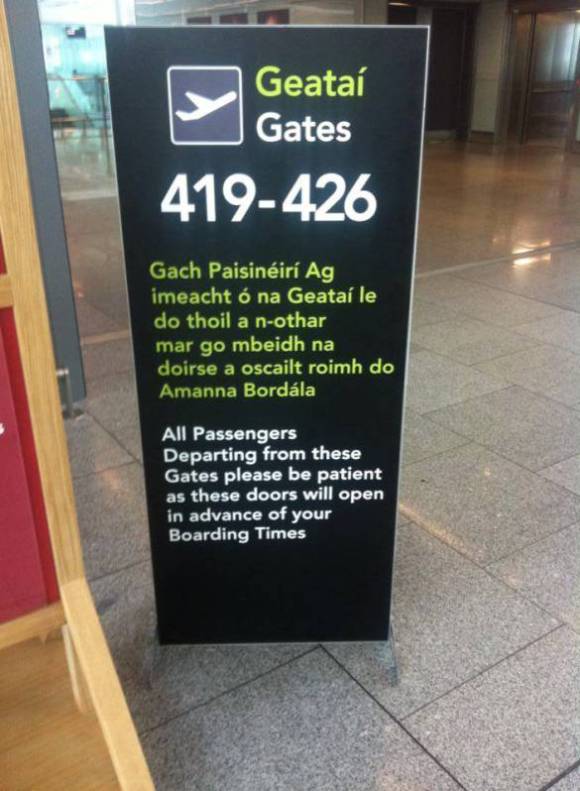 […] responsible for this one, by the way. If you’re curious as to why it’s so bad, you can read this piece which came out before the launch, explaining the dangers and then there is this article which takes […]

Tags used in my posts